every woman
has the power to change the world 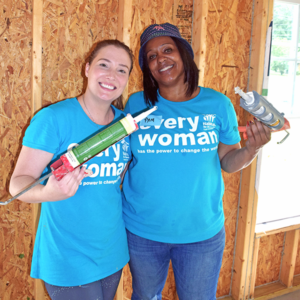 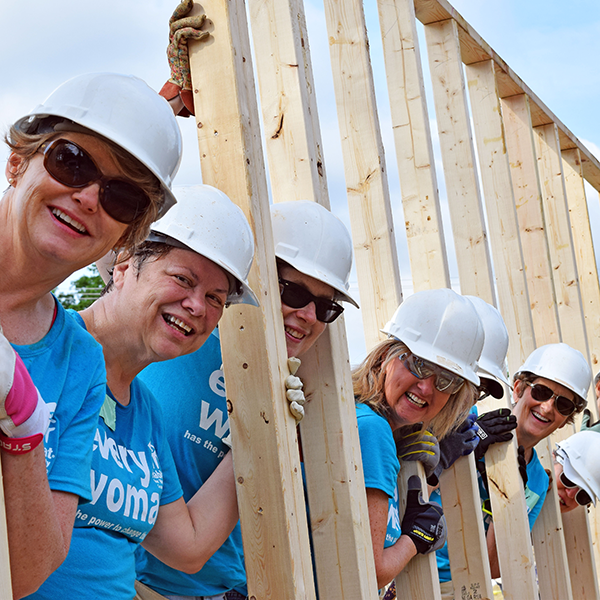 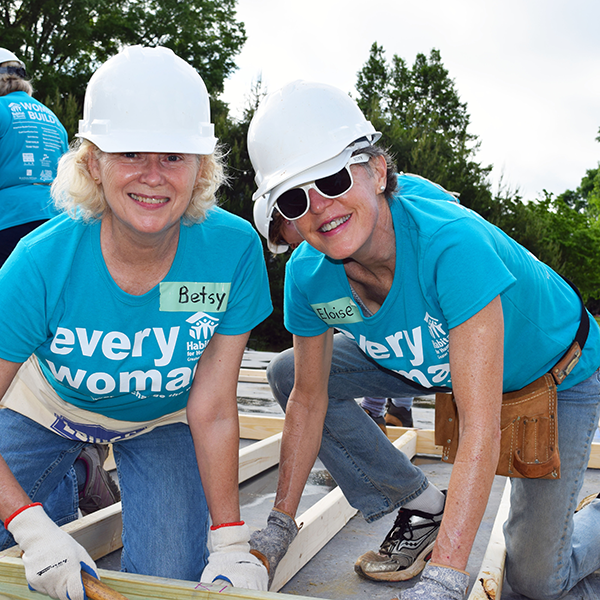 The 2019 Women Build House is so much more than a home – it is the realization of a dream nearly 20 years in the making. In 2001, Nass fled his native country of Togo to create a better life for himself and his family. Nass knew that his dream, the American dream, would be difficult, but not impossible. And so he worked, waited, and rejoiced when he was able to welcome his wife to his new country in 2009.

But their American dream was still not complete. As their family expanded with the births of each of their children, Nass and Leila longed for a home of their own. A home where their children could run and play in safety in their own backyard. When a friend mentioned Habitat Greensboro, the couple saw the opportunity to realize their dream of homeownership.

After being accepted into the homeownership program, Nass and Leila did the hard work – they completed the homeownership training program, saved the required money for closing, and put in their hours of sweat equity. And, finally, on May 4, with the support of more than 200 Greensboro women, the couple broke ground on a home of their own. The groundbreaking was a realization of a dream and a first not only for this family, but also Habitat Greensboro’s first home to be completely funded and built by women.

Habitat Greensboro has been blessed by a multitude of amazing women volunteers over the years – many of whom began building Habitat homes 32 years ago while working with their faith community’s build teams. It is this strong history of support that led to the extreme success of Women’s Build 2019. Led by co-chairs Margaret Kantlehner and Linda Erickson, 17 teams of women, supported by more than 250 donors, raised nearly $80,000 to sponsor the build. Their hard work, dedication, and generous giving is a testament to the strength of our community and to the power of women.

These women clearly showed that every woman has the power to change the world!